Instructions on how you can purchase my albums 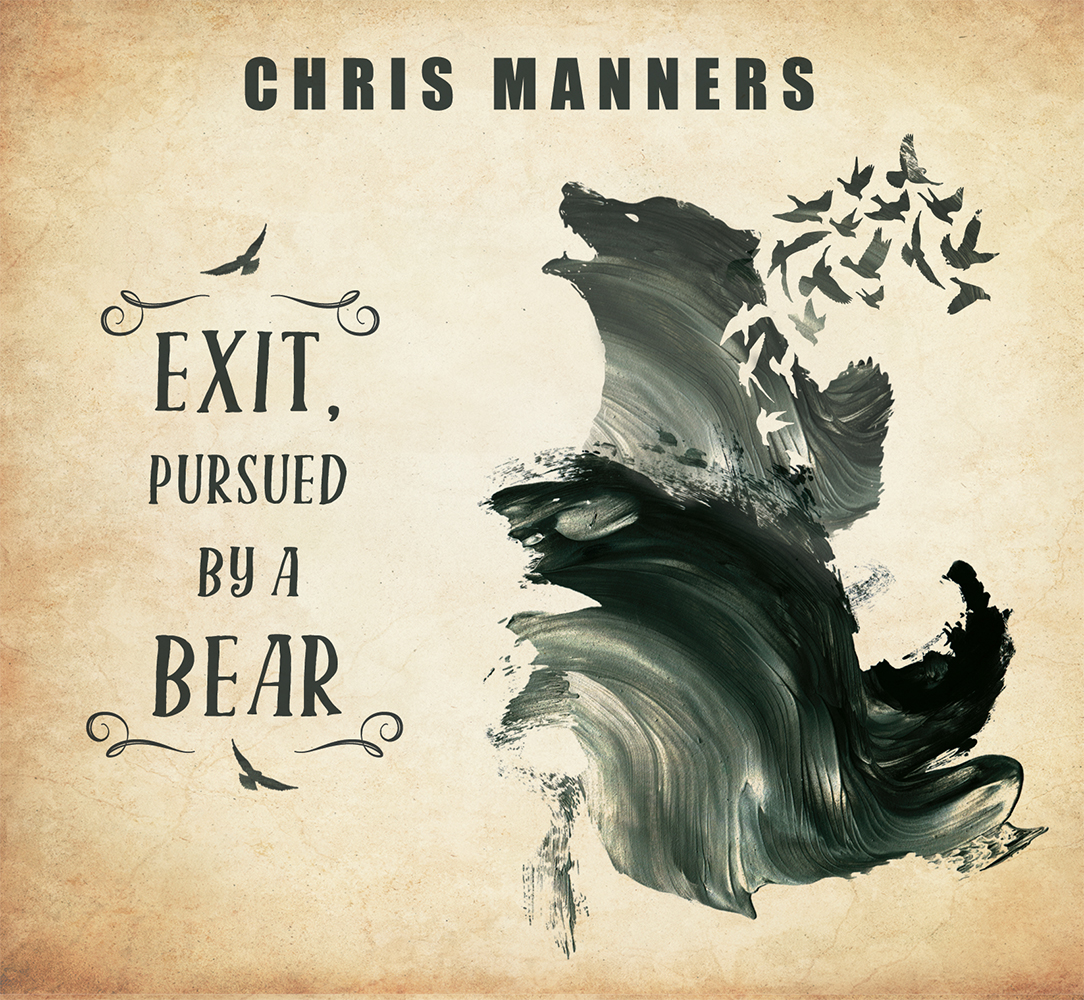 Lyrically it’s a sharp but affectionate dissection of . . . well, everything, really. From Napoleon’s exile on Elba to choosing the right colour for the kitchen wall; from the decline of tradition industry to the horrors of war and the disappointments of middle age. It even includes a couple of love songs, one of them with fleas.

‘Interesting tunes, accessible lyrics, catchy choruses . . . everything you might need for a good night out. Deceivingly perceptive and full of wit and warmth.’   Living Tradition

‘An impressive and consistently rewarding collection. You’ll end up joining in the choruses before the song ends, again and again.’ – Tykes News

Stop me and buy one; digital and hard copies also available here: https://chrismanners.bandcamp.com/album/exit-pursued-by-a-bear 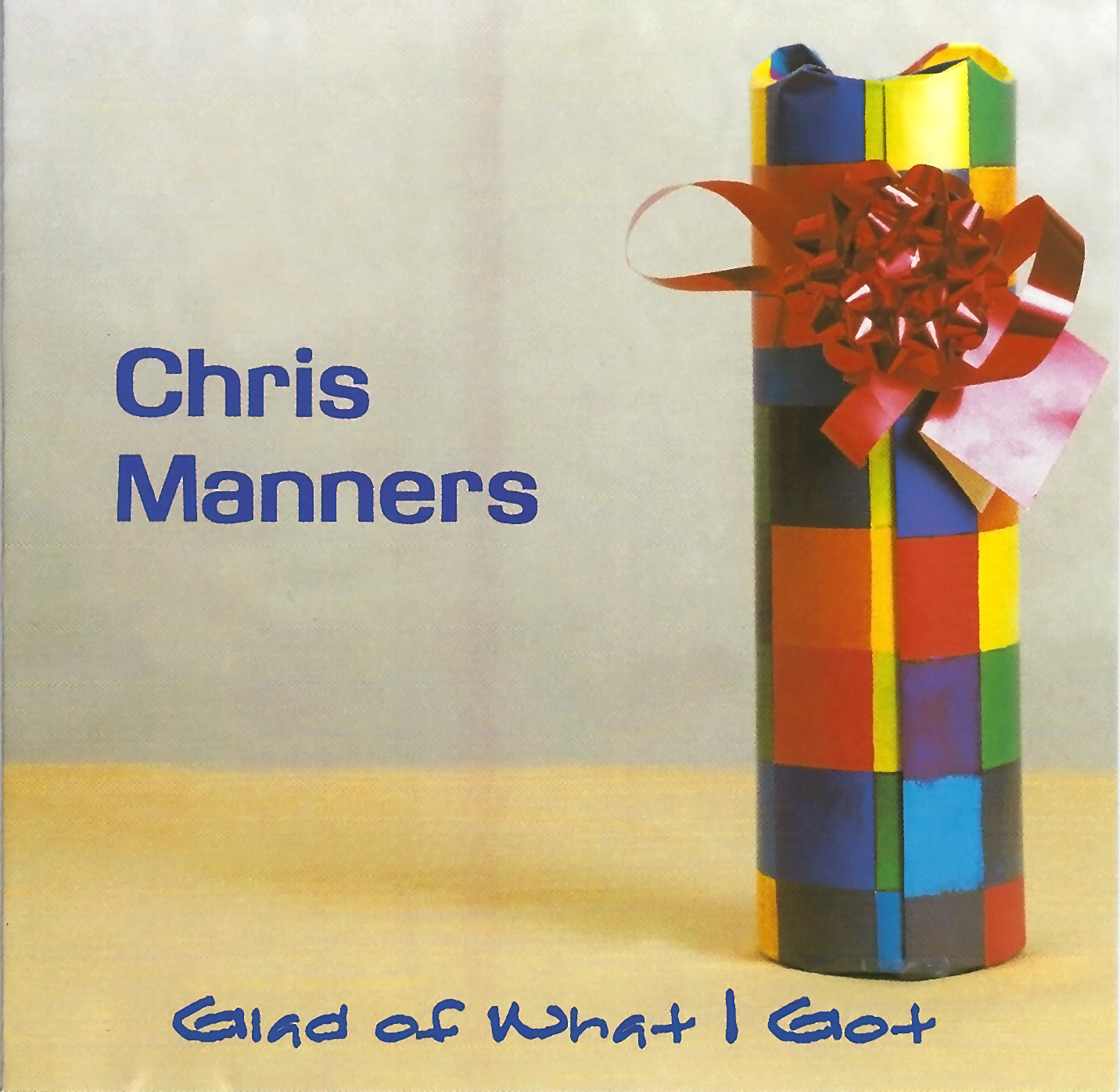 Glad of what I Got

‘Songs written with thought and intelligence which have something to say as well as something to listen to . . . on this evidence, Manners doesn’t make bad songs.’   Living Tradition

Stop me and buy one, but digital and hard copies are available here: https://chrismanners.bandcamp.com/album/glad-of-what-i-got 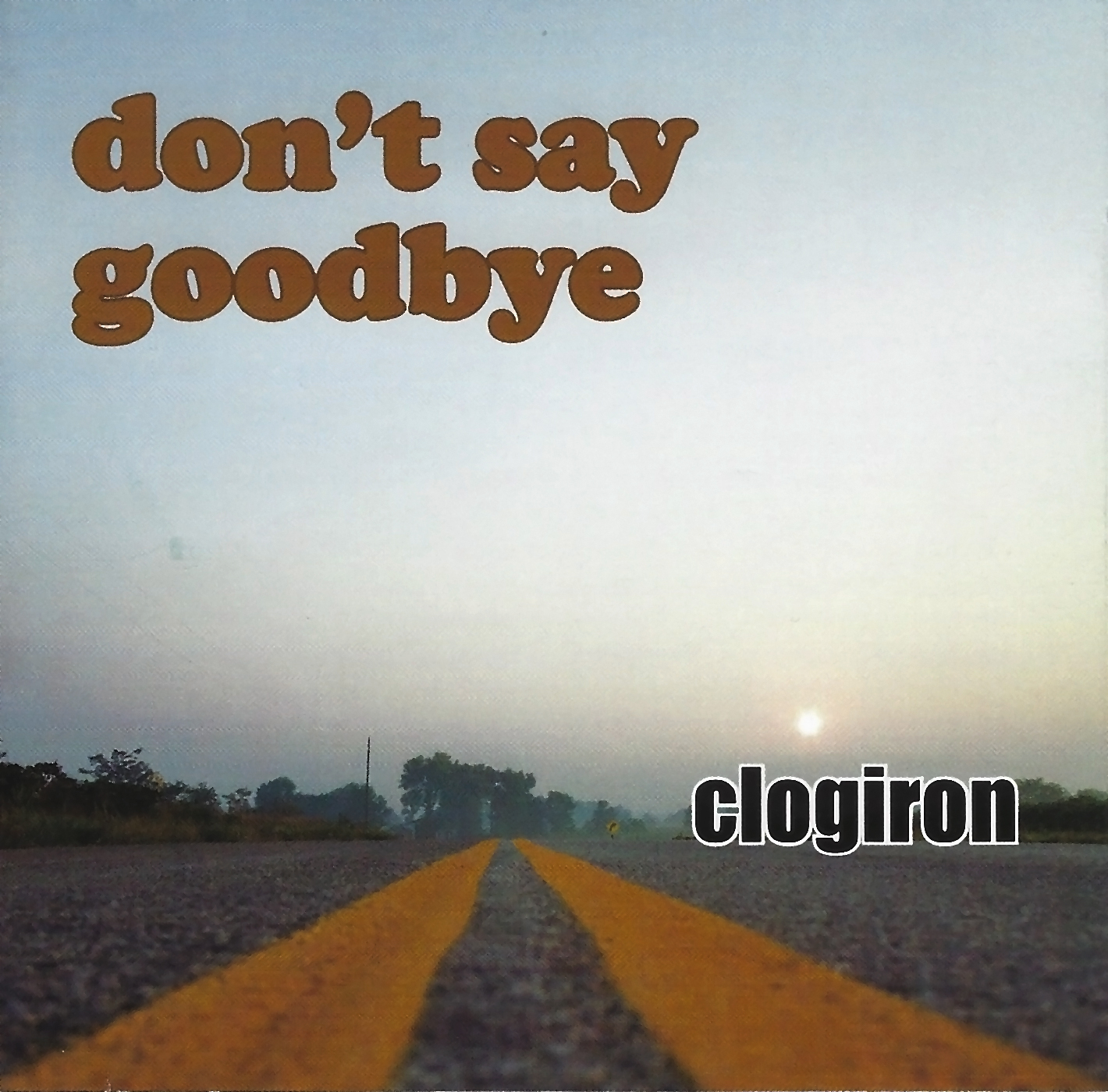 Clogiron, the acoustic years. With vocal harmonies and a free banjo solo.

Stop me and buy one, though stocks are running low. You can also sample and download the tracks written by me here: https://chrismanners.bandcamp.com/album/dont-say-goodbye