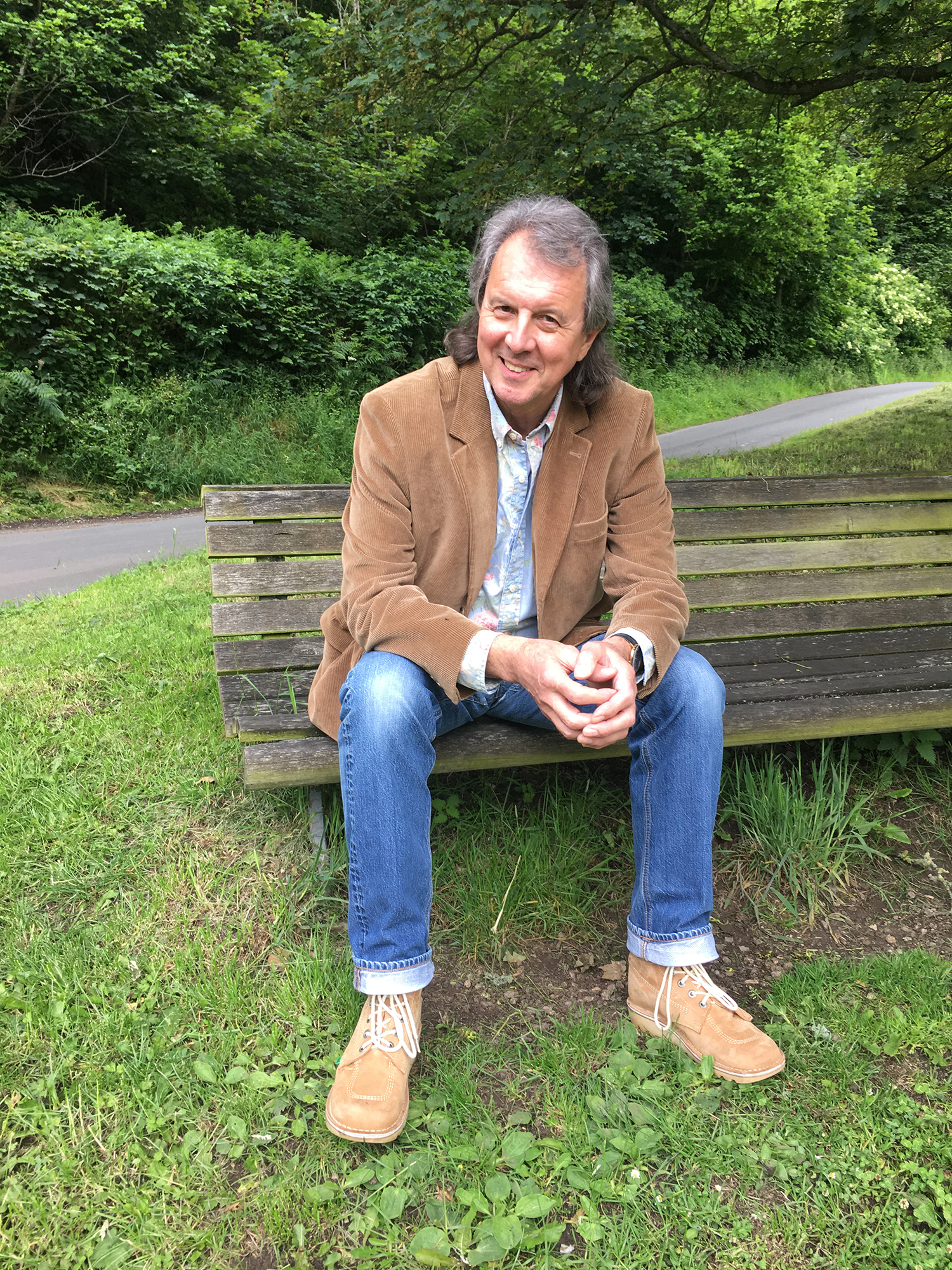 I’m a song-maker, singer and guitarist who’s been knocking around the folk scene for years, mainly in Yorkshire but also for appreciable times in Manchester, Oxford, London and Essex. I’m a resident with Ryburn 3 Step and the Ryburn folk club in Ripponden, and you’ll also catch me at venues around Airedale, Calderdale and Wharfedale. And I’m still writing.

I’m also third guitarist and lead shouter with Clogiron, an occasional band that convenes for fund-raisers and other special occasions. We play stuff that aims to make Dads dance and everyone else bellow along in the chorus.

‘One of the unsung heroes of singer-songwriterdom . . . enjoys best-kept-secret status among cognoscenti’ – Fatea Magazine

Exit Pursued by a Bear

My latest album is now available! Click the image to find out more.

Latest from the blog…